When social shut-in, Malcom (Dontrell Callahan) wakes up this morning, he certainly wasn't expecting a cold surprise, a car crash, and a possible accessory to juvenily homicide, all in a day.

All this is preparation to meet their female friend, Laila's (Stephanie Fox) new love interest. Malcom has to make sure he and his best bud/roomie, Trend (Chris Molakakis) and unhappily wed pal, George (George Butiri) are up for what Laila has brought home this time. 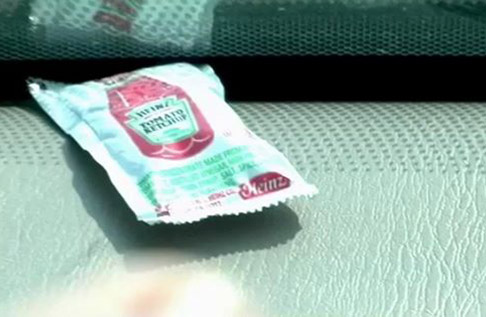 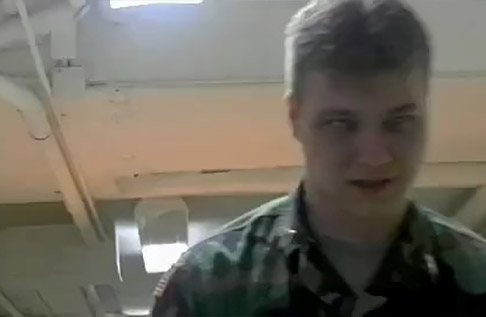 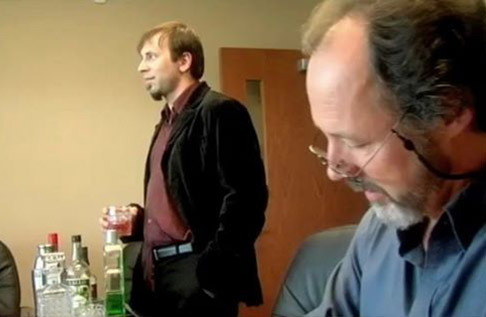 Watch our web series on facebook, or just go to their official websites and find out what merchandise we may have for you.

New Trailer for Firsthand, and DVD for sale!

Exciting news for Firsthand's new trailer! It's a heck of a lot shorter than the previous 5 minute trailer that tells all. Two minutes should be enough for anyone to be able to tell what's happening in the show, and short enough to keep your attention.

The DVD is for sale at IndieFlix.com. Buy your copy today and own a little piece of Cleveland film making.

That's right. With the move of its CEO, George Butiri, Two Martinis is relocating to the Netherlands in hopes to continue to build its success.

What does that mean for its production in Ohio? Nothing. Risisng Standard (RiSta) Entertainment will continue to concieve ideas and write scripts. George will continue to visit the U.S. meanwhile producing and scheduling and editing from across the pond.

Two Martinis - is in the business to entertain

In the summer of 2009, George Butiri, the founder, started an independent film club that gives inspiring actors and film makers a chance to find out what it's like to make a movie. With three of the projects created, on sale at indieflix.com, Two Martinis is expanding its horizons to help other achieve their dreams. There are more video projects coming soon.

With the newest project, Firsthand, a pilot for TV, Two Martinis is looking forward to creating the series strictly out of Cleveland, or Northeast Ohio. Since the bill passed in Congress to help film makers in Ohio, this will surely open more doors that will help Two Martinis continue its success.

We offer a variety of services to other talented people who want to succeed themselves. We can get your headshots, comp cards, edit your demo reel, film a monologue or two, and more. Check out our services section to see how we can help you out.

March 27th, 2010 - RiSta Ent. and Two Martinis Productions, LLC announce the completion of the DVD. The cast and crew get their copies first, then the DVD will sell on the Web Daters website.

February 15th, 2010 - As the CEO of Two Martinis is relocating overseas, there will be a temporary stop to the workshop. Unfortunately, he won't be able to run the workshop in the U.S., however, if you find yourself in the Netherlands, look him up as he's definitely planning on building up an independent film community there, if there isn't already one.

October 27th, 2009 - RiSta Ent. announces the release of their latest movie. From The Emblem, to C.R.Ops., in association with Two Martinis, RiSta is bringing you their very fist satirical comedy to DVD. The release date is still pending, but a good estimate would be sometime during the middle of November.

Look out for "The Untitled" movie and website coming soon.

Create yourself
{with our film making workshop}

And an optional package with 10 glossy headshots.

Check out our most recent project on IMDb.com - Lives Divided

September, 2009 - The much anticipated Pilot created by Two Martinis Productions, in association with Black Dragon Kenpo wins two Telly Awards for Entertainment and Editing. The pilot is making it's way through the festival circuit.